History of the Day Care Centre

“A community can be judged by the care and concern it shows for the elderly” – the late Dr Lennon, Bishop of Kildare and Leighlin.

Tullow has long been aware of the needs of the elderly. For many years Tullow Muintir na Tire provided an opportunity for senior citizens to come together socially.

In 1982 a Committee was formed by Sr. Mercedes to expand the services for the elderly, beginning with a much needed laundry service based in the local GAA Sports Centre and run by volunteers.

Two years later thanks to the generosity of the people of Tullow, Grange, Ardattin and further afield along with a grant from the then South Eastern Health Board, the site of the old Vocational school was purchased. In 1978 the three post primary schools in Tullow – The Brigidine Convent, The Patrician Brothers Day School and the Vocational School – were amalgamated into Tullow Community School. 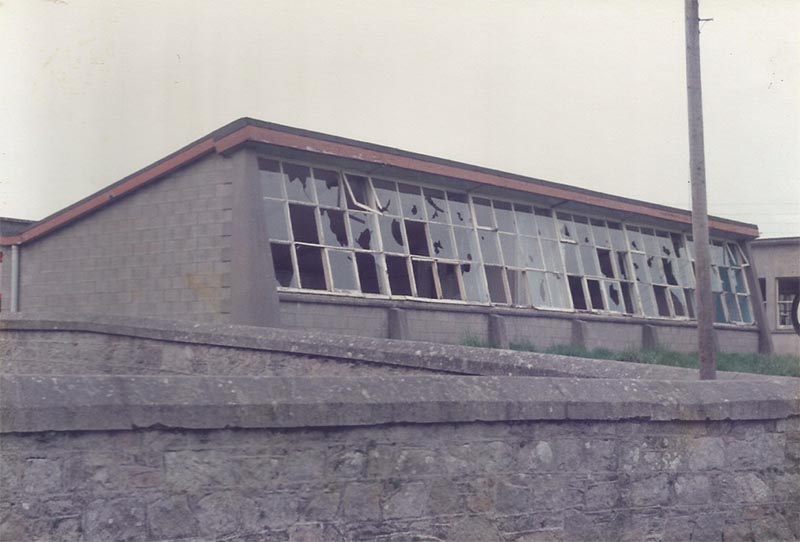 The old building before work started

The vacant Vocational School building very quickly deteriorated and became a ruin.  With the help of Anco – forerunner of DSP – building work began and the new Centre was opened in 1987. 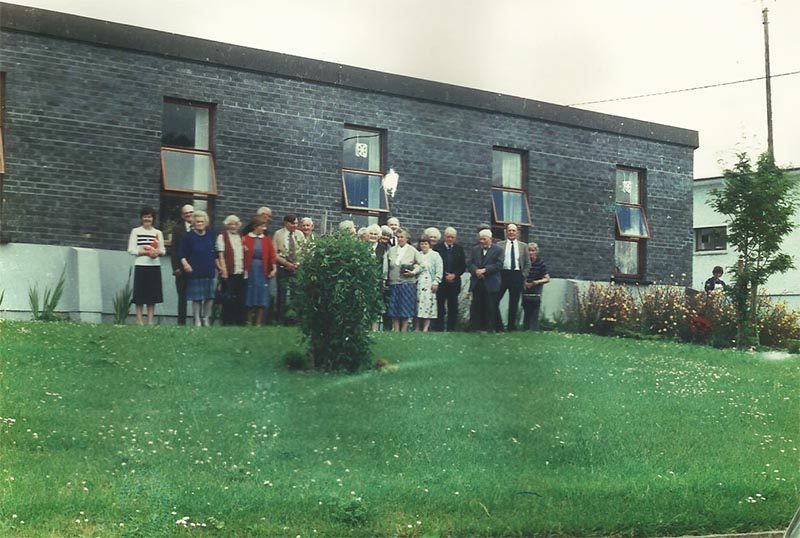 Fundraising has always played a major role in the setting up and running of the Centre. In 1986 the first Fundraising Committee was formed to organise events such as – Abbey Dome Festival, Tullow Lord Mayor Competition, field days, sponsored cycles etc.  As a result €20,000 was quickly raised and anonymous donations were also received. 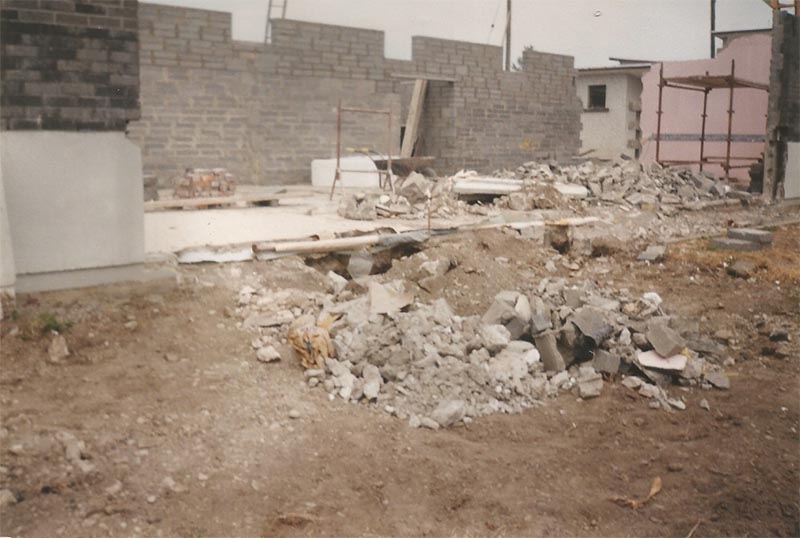 In the early years of the Centre local people generously gave their time to collect the elderly and bring them to and from the Centre.  It was quickly realised that a mini bus was needed to bring more people in. With great fundraising efforts and with a grant from the S.E.H.B the first mini bus was purchased in 1992 and this opened up a whole new world for the members of Tullow Day Care Centre.  Now more people could avail of the services, go on day trips and the first annual holiday began. 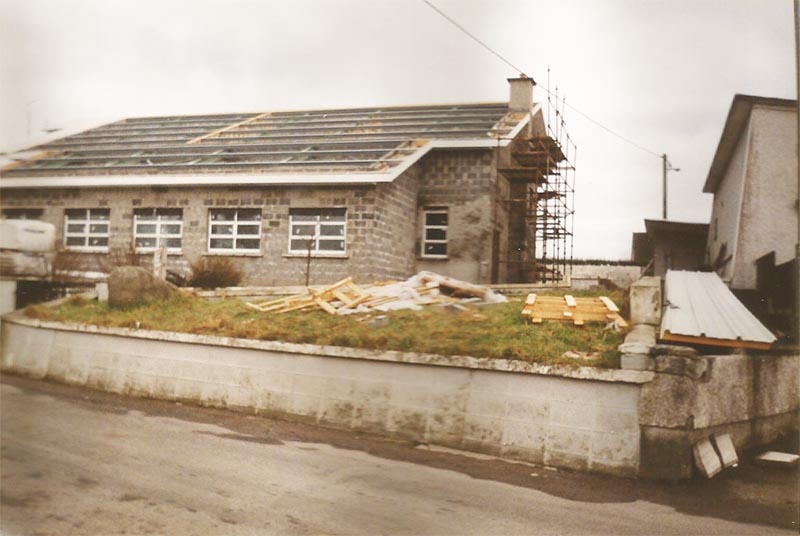 In 1998 it was discovered that the roof of the building was in a dangerous state and the Centre had to close. But the services of the Centre continued, first in the former Slaney Hotel and then in Ardattin Hall before moving back to the new building in 2002 which was officially opened by the late Christy O’Connor Jnr who had helped in raising funds for the new Centre. 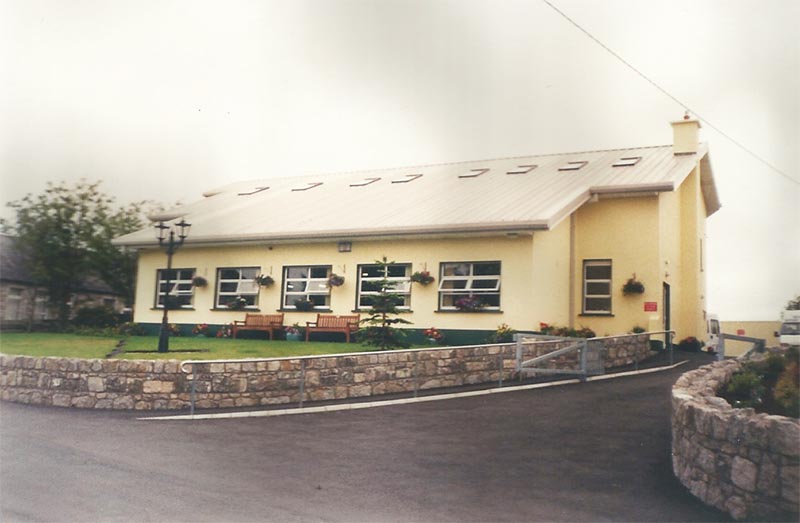 The new building has a large day/dining room, kitchen, reading room, treatment room, chiropody room, hairdressing room, bathroom, good-as-new shop, reception, toilets. Upstairs there is the main office, laundry, staff kitchen and cloakroom, training room and DSP office. Outside are the stores, the veg preparation area and parking. The front garden is a riot of colour in summer and has won many awards for the Centre.

Tullow Day Care Centre is managed by Nurse/Manager Marian Doyle with a Management Committee who meet monthly. Solicitor for the Centre is Len Roche, The Square, Tullow and the accounts are audited annually by Michael Nicholson of Lalor O’Shea, Chartered Accountants, Carlow.